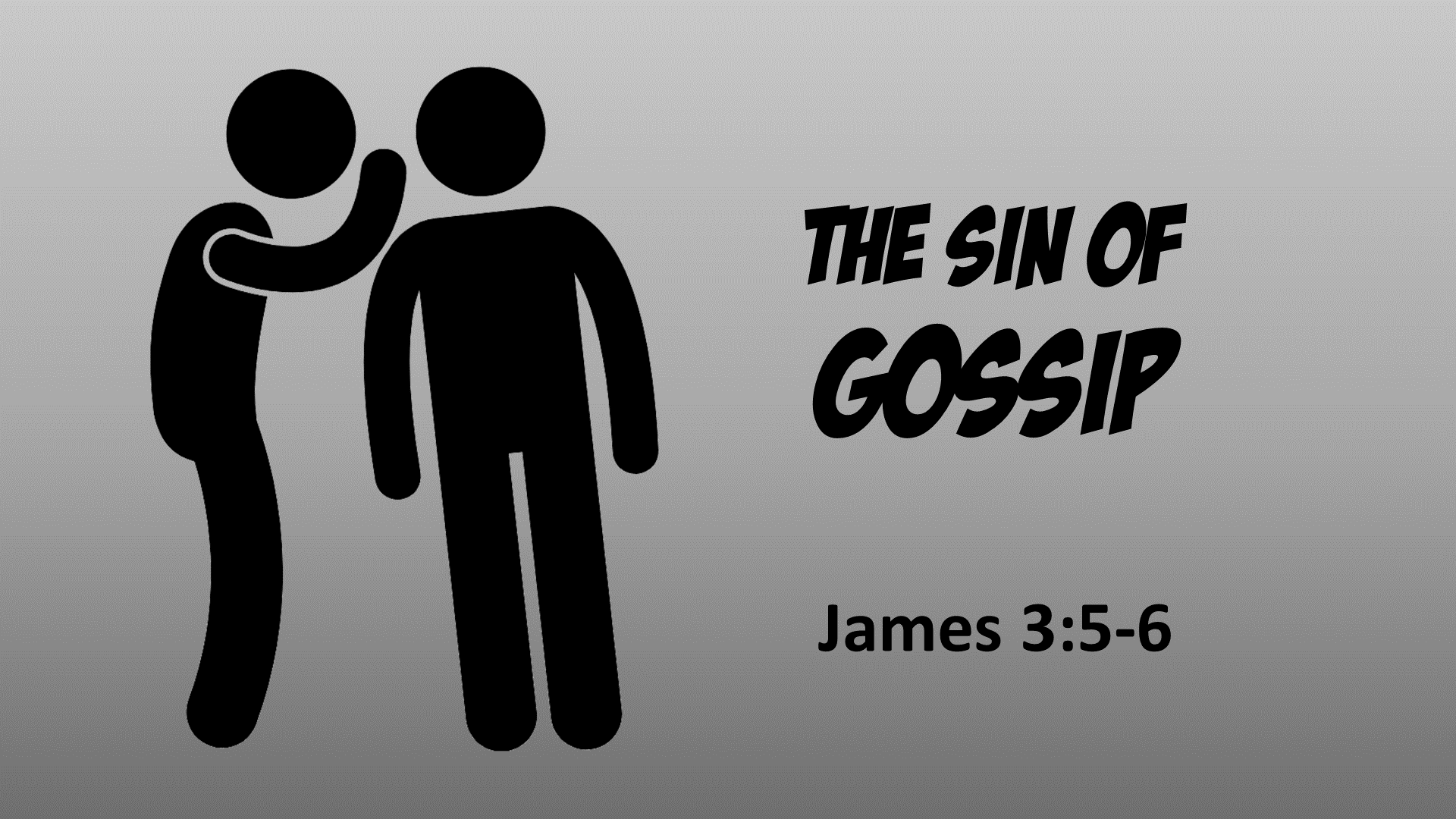 Gossip is an Idle talk about someone’s private or personal matters, especially someone not present in that scene. Most times we believe gossiping is just when you ridicule someone behind their back. Gossip goes beyond that, you can say something true about someone, but as long as the person is not there with you, it’s gossip. In simple terms gossiping is the act of discussing other people’s affairs in their absence. God forbids this act and the book of proverbs emphasized on gossip.

Proverbs 11:13. Says “A gossip betrays a confidence, but a trustworthy person keeps a secret”

This scripture summaries what gossip is. In clear terms you are betraying the person in question. Though not in your action but in words. The tongue is the most powerful and dangerous part of the body, it can save and also kill. You might be wondering why it’s a betrayal. The reason is the subject of the discussion is not present. Their absence automatically makes it a gossip.

The quasi-newton here is, when you begin a conversation about someone who isn’t present, there Is a possibility it will lead to gossip. Whether it’s intentional or not.

Is gossip a sinful act?

The bible tells us that Gossip is a sin. Even if you aren’t a Christian, humanity frowns against it. Gossiping is a devilish act. It’s contrary to the way God expects us to behave towards each other. He doesn’t want us to betray our neighbors that is why he is against it. We ought to be kind with our words and what we say about people. If you are still in doubt, “know this now gossip is a sin”.

If you involve yourself in gossip it’s bad. Now is the time you should desist from it. Alot of people have wrecked others reputation through gossiping. Some even cook up stories just to tarnish someone’s image. They speak ill words about that person.

Below are some bible verses that talks about gossip.

2. Proverbs 20:19 says “A gossip betrays a confidence; so avoid anyone who talks too much”

3. 1 Timothy 5:13 says “And if they are on the list, they will learn to be lazy and will spend their time gossiping from house to house, meddling in other people’s business and talking about things they shouldn’t”.

Set a guard, O Lord, over my mouth; Keep watch over the door of my lips.

Let no unwholesome word proceed from your mouth, but only such a word as is good for edification according to the need of the moment, so that it will give grace to those who hear.

He who goes about as a slanderer reveals secrets, Therefore do not associate with a gossip.

Keep your tongue from evil, and your lips from speaking deceit.

He who goes about as a talebearer reveals secrets, But he who is trustworthy conceals a matter.

Let no unwholesome word proceed from your mouth, but only such a word as is good for edification according to the need of the moment, so that it will give grace to those who hear.

To malign no one, to be peaceable, gentle, showing every consideration for all men.

“You shall not bear a false report; do not join your hand with a wicked man to be a malicious witness.

Do not speak against one another, brethren. He who speaks against a brother or judges his brother, speaks against the law and judges the law; but if you judge the law, you are not a doer of the law but a judge of it.

For lack of wood the fire goes out, and where there is no whisperer, contention quiets down.

If anyone thinks himself to be religious, and yet does not bridle his tongue but deceives his own heart, this man’s religion is worthless.

Whoever secretly slanders his neighbor, him I will destroy; No one who has a haughty look and an arrogant heart will I endure.

How to Control Gossiping?

Now that you know gossip is a sinful act, you have to stop engaging yourself in it. Shut it down, don’t involve yourself in it. If you find yourself in a place where they gossip, is either you walk out or shut your mouth.

Do not allow yourself to fall victim of gossiping. Like the bible says if your mouth will lead you to sin cut it off. So instead of getting involved when you find yourself in such scenario shut it out and free yourself the guilt of becoming a gossiper.

When a gossip is about to begin you should sense it and try to protect the person’s image that is been damaged. Instead of joining them to gossip, condemn their act and speak against it. Shield the person’s image don’t dig out a dirty part, even if is true.

Gossip is a sin no matter how you try to beautify, the fact still remains that you are speaking about someone in their absence. So in other not to be guilty shield and don’t shovel.

What Does The bible Say About Divorce
Best places To Begin The Bible
To Top
%d bloggers like this: