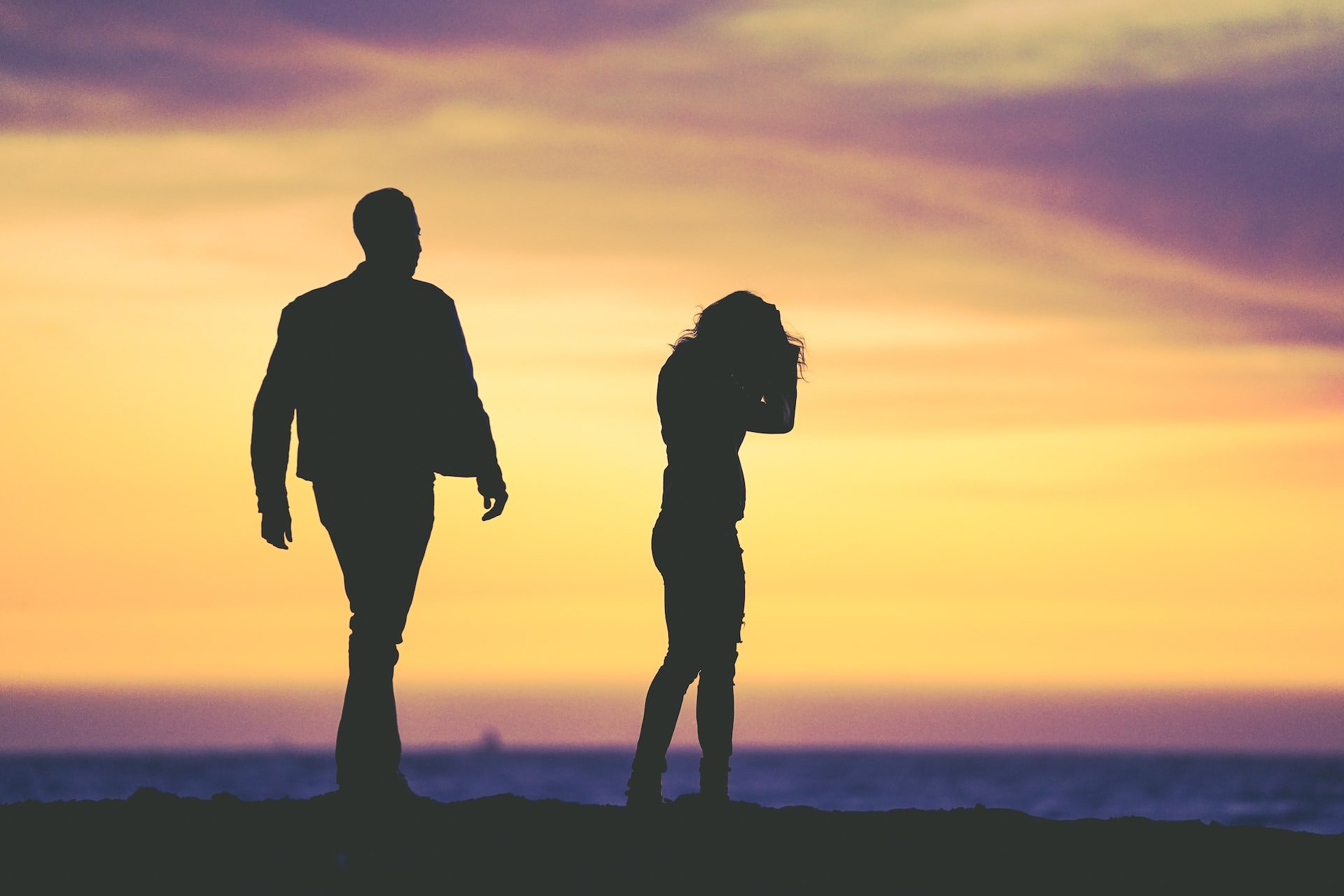 Divorce is a legal dissolution of a marriage. Most cultures presently take divorce as a better option in a toxic marriage. People see divorce differently depending on their orientation about it. Marriage is a divine union that is made for eternity, it’s meant to be forever but most people break their marital vows at a certain stage of their marriage due to some unresolved issues.

Divorce has been taken as an escape root from a troubled marriage. Although, nobody ever plans for a divorce but when the unexpected occurs, one might choose to sign in for divorce. But in the real sense divorce is not a better option.  But Harvard sociologist Armand Nicholi III concluded, “Divorce is not a solution, but an exchange of problems.” In a more personal way, novelist Pat Conroy said of his marriage break-up, “Each divorce is the death of a small civilization.”

Marriage as a divine Covenant

Marriage is a lifetime covenant, divinely instituted by God For humans for the purpose of procreation and companionship.

God spoke in Malachi 2:16, For the LORD, the God of Israel, saith that he hateth putting away: for one covereth violence with his garment, saith the LORD of hosts: therefore take heed to your spirit, that ye deal not treacherously. God despises divorce!” You might ask why does God hate divorce?

One good reason is that marriage is instituted to be a unique and divine covenant between God, a man, and a woman. The second reason God hates divorce is that it destroys the plan of redemption for the world to be saved from ungodly practices.

What is God’s purpose for Marriage?

It’s important to meditate on the conversation between Jesus and the Pharisees in the book of Matthew 19:3-9. The Pharisees ask, “Is it lawful for a man to divorce his wife for any reason at all?” Christ responded by telling them God’s actual purpose for marriage, which is meant to be for better or worse.

What did the Bible say about divorce?

King James Version translation says in Mathew 19:9. And I say unto you, Whosoever shall put away his wife, except it be for fornication, and shall marry another, committeth adultery: and whoso marrieth her which is put away doth commit adultery.

Many people believe that divorce is against the will of God, especially divorce among Christians. The only reason the bible acknowledges divorce is on the grounds of infidelity (Matthew 19:9) and in the case of emotional or physical abuse (Exodus 21:10-11). If he takes him another wife; her food, her raiment, and her duty of marriage, shall he not diminish. And if he does not these three unto her, then shall she go out free without money.

As earlier stated the bible only allows divorce in the case of adultery and unfaithfulness (Matthew 19:9).” Köstenberger clarifies, “Nevertheless, divorce is never mandatory or even allowed. Couples should learn to forgive and reconcile. Although, divorce is permitted when the treacherous partner refused to repent, despite the other person’s effort to work things out.”

What are biblical reasons for divorce and remarriage

Christ declares when one should file for divorce is on the grounds of unfaithfulness which liberate the betrayed partner to get married again without being guilty of adultery. Paul supports a lifetime marriage between a believer and an unbeliever but still permits a believing partner to go their separate ways if he is an unbeliever.

The Bible states God’s approval for divorce in different places. Apart from abandonment, sexual immorality, emotional and physical abuse is also stated in the Old Testament and is also repeated in the New Testament, but it’s rarely seen because that’s not what is expected.

Matthew 19:9 says “And I say to you: whoever divorces his wife, except for sexual immorality, and marries another, commits adultery”.

But we should note that Jesus Christ did not say infidelity is the only reason for divorce. Other reasons for divorce are also stated in the bible.

Saint Paul permits divorce for abandonment according to his letters in 1 Corinthians 7:14-15

“But I say to you that everyone who divorces his wife, except on the ground of sexual immorality, makes her commit adultery, and whoever marries a divorced woman commits adultery”.

“To the married, I give this charge (not I, but the Lord): the wife should not separate from her husband (but if she does, she should remain unmarried or else be reconciled to her husband), and the husband should not divorce his wife”.

To the married I give this charge (not I, but the Lord): the wife should not separate from her husband (but if she does, she should remain unmarried or else be reconciled to her husband), and the husband should not divorce his wife. To the rest, I say (I, not the Lord) that if any brother has a wife who is an unbeliever, and she consents to live with him, he should not divorce her. If any woman has a husband who is an unbeliever, and he consents to live with her, she should not divorce him. For the unbelieving husband is made holy because of his wife, and the unbelieving wife is made holy because of her husband. Otherwise, your children would be unclean, but as it is, they are holy. …

To the married I give this charge (not I, but the Lord): the wife should not separate from her husband

‘And Pharisees came up and in order to test him asked, “Is it lawful for a man to divorce his wife?” He answered them, “What did Moses command you?” They said, “Moses allowed a man to write a certificate of divorce and to send her away.” And Jesus said to them, “Because of your hardness of heart he wrote you this commandment. But from the beginning of creation, ‘God made them male and female”.

“It was also said, ‘Whoever divorces his wife, let him give her a certificate of divorce.’