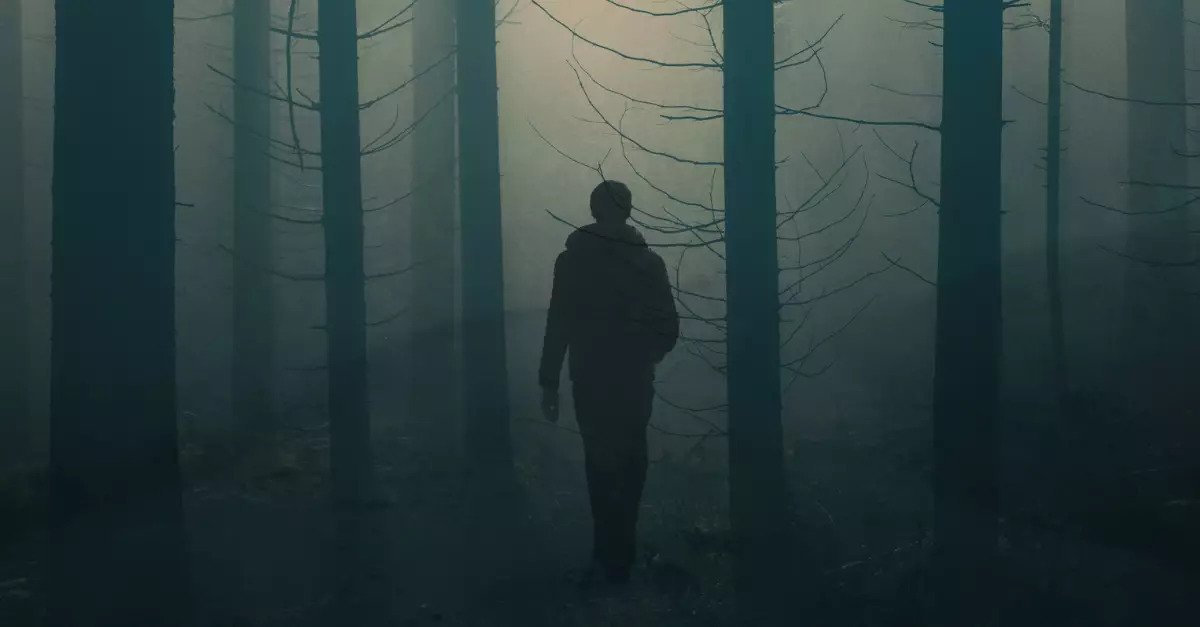 God created Adam and Eve in Paradise, but they had to give birth to their children in a fragmented world. Adam and Eve began their family life after God sent them out of the Garden of Eden.

The birth of their two sons was recorded “Now Adam knew Eve his wife, and she conceived and bore Cain, saying, ‘I have gotten a man with the help of the Lord.’ And again, she bore his brother Abel. Now Abel was a keeper of sheep, and Cain a worker of the ground” (Genesis 4:1-2).

These two children which are Cain and Abel became the ultimate story of jealousy and filial competition. Cain killed Abel out of anger and God chased Cain out into the world. Out of fear, Cain cried out that he will be killed and punished for his wicked acts.

They were two different men. Abel was a caregiver, he took care of sheep, creatures who worked around without any direction that did nothing at all and he kept them safe. Cain was a farmer who cultivated the soil daily.

He planted crops, harvested, and patiently waited to reap the fruit of his labor. They both sacrificed their harvest to God but the bible says,

So Cain was very angry, and his face fell” (Genesis 4:5). God tried to encourage Cain to desist from his act, his character and let him become a better person so that God will accept his offering. Rather he murdered his brother because he was jealous.

To stop others from revenging Abel’s death the scripture told us that God gave Cain a mark which represented is a sign of protection. Alot of people wish to know what it is exactly, despite the fact that the bible was not explicit. A fake hypothesis has caused unbiblical theories that went viral.

The full story of Cain’s mark and the curse is written in the book of Genesis 4:11–16. This curse was as result of Cain killing his brother Abel, and he lied about it to God.

When he murdered his brother, the earth was cursed as the blood of Abel spilled on the ground. Meaning the earth drank Abel’s blood. Genesis 4:12 gives us a two-way opinion about Cain’s curse. First is the earth that was cursed by the blood of Abel. If Cain had tried to till the earth it wouldn’t have produced any fruit. This is a possible reason he established nations; which are the City of Enoch.

Secondly, the curse marked Cain as a fugitive and a wanderer. These two combined make up the Hebrew phrase “fugitive and wanderer”, which is special in the Hebrew Bible.  Modern interpretations of the Hebrew verse 12  propose that Cain continued to live an itinerant way of life and because of this he was removed from his household.

Cain’s mark was assumed to be a physical mark placed on his forehead by God, telling the world that he was being protected by God. Basically, the scripture doesn’t need to go deep about Cain’s mark because what the mark represents is not really necessary instead it shows us how God’s love, mercy, and forgiveness surpasses every other thing.

Cain’s mark and curse is a phrase. The story emphasizes God’s declaration stating that if Cain gets hurt by someone, they will be rewarded sevenfold.

Some view this interpretation as a physical mark while others see it as a symbol and not just any physical mark. The KJV of the Bible reads “set a mark upon Cain.”

ALSO, READ What Does The Bible Say About Depression

The emphasis on Cain’s curse In the Septuagint is practically raised by combining the Greek participles στένων καὶ τρέμων (“groaning and shaking upon the earth”).

Syriac Christianity explains the Greek version translation that Cain went through serious distress that will make it easier for people to recognize him once they see him. Philo interprets the Greek verse 12 as a representation of Cain being scared of living without a soul.

The Hebrew word for mark (‘Oth, אות‎) suggests a sign, a warning, a reminisce, or an omen. Cain’s mark was for the purpose of his protection which God promised him from untimely death which is to stop people from killing him. No one actually knows what the mark was or looks like but it’s believed to be clear.

.The mark of Cain was a symbol of God’s protection; to save him from tormentors. He was punished by God and sent out from his family and every other thing around him and he was prevented from the fulfillment he derived from farming the way he did since he was born. His family formed other nations because they couldn’t harvest food from the land.

The scripture doesn’t state clearly what the mark looks like and where it’s found, it was just assumed the mark was on his forehead since most marks are placed on the forehead including that of the beast (Revelation 13) and also because Christians will be marked with the name of the lamb on their foreheads in heaven (Revelation 22).

It is most likely to be on the forehead to make it visible for others to see, which was not exaggerated. Some Hebrew scholars proposed it was a letter from God’s name on Cain’s arm. It wasn’t really necessary, because if it was that necessary the holy spirit would have motivated the writer, especially Moses to take a record of it.

Instead, the bonus was that God passed His mercy to a sinner. Cain took someone’s life when he wasn’t in the right position to do that, Killing someone made in God’s image, and disobeying God’s command, yet Cain was pardoned.

What Are Some False Myths about the Mark of Cain?

Since the scripture isn’t clear about the kind of the mark of Cain, alot of people came up with their own assumptions about what it might look like and if it has been passed to different generations in other shapes recently. These assumptions have led to fake beliefs and understanding of God’s word and will for us.

For instance, one proposed theory was that black skin was the mark on Cain’s forehead.

There’s no obvious scripture that approves this theory. In fact, it actually just lasted as the Atlantic slave trade became a superior economic force many millennia after Genesis was recorded first. Centuries of oral tradition and then records are written didn’t produce any backup for such a theory.

Contemporary religious scholars disapproved this theory completely. The bible never made mention of skin color, even if there was someone from Africa like the Ethiopian eunuch in the book of Acts of the Apostles their ethnic group was noted. The Hebrew word used for mark oath has never been used to refer to skin color.

Presently, there are also some approved theories that God’s mark was, in fact, baldness. The idea is that baldness is a malfunction, one that came into the world to mark Cain and his generation for eternity.

There are lots of issues pertaining to this theory too. Basically, God didn’t state that the mark will be for Cain’s whole generation. Like the more treacherous theory that skin color is associated with the mark, they both assumed that the curse and mark are synonymous.

What Does The Bible Says About Depression
How To Study the Bible (Step By Step)
To Top
%d bloggers like this: