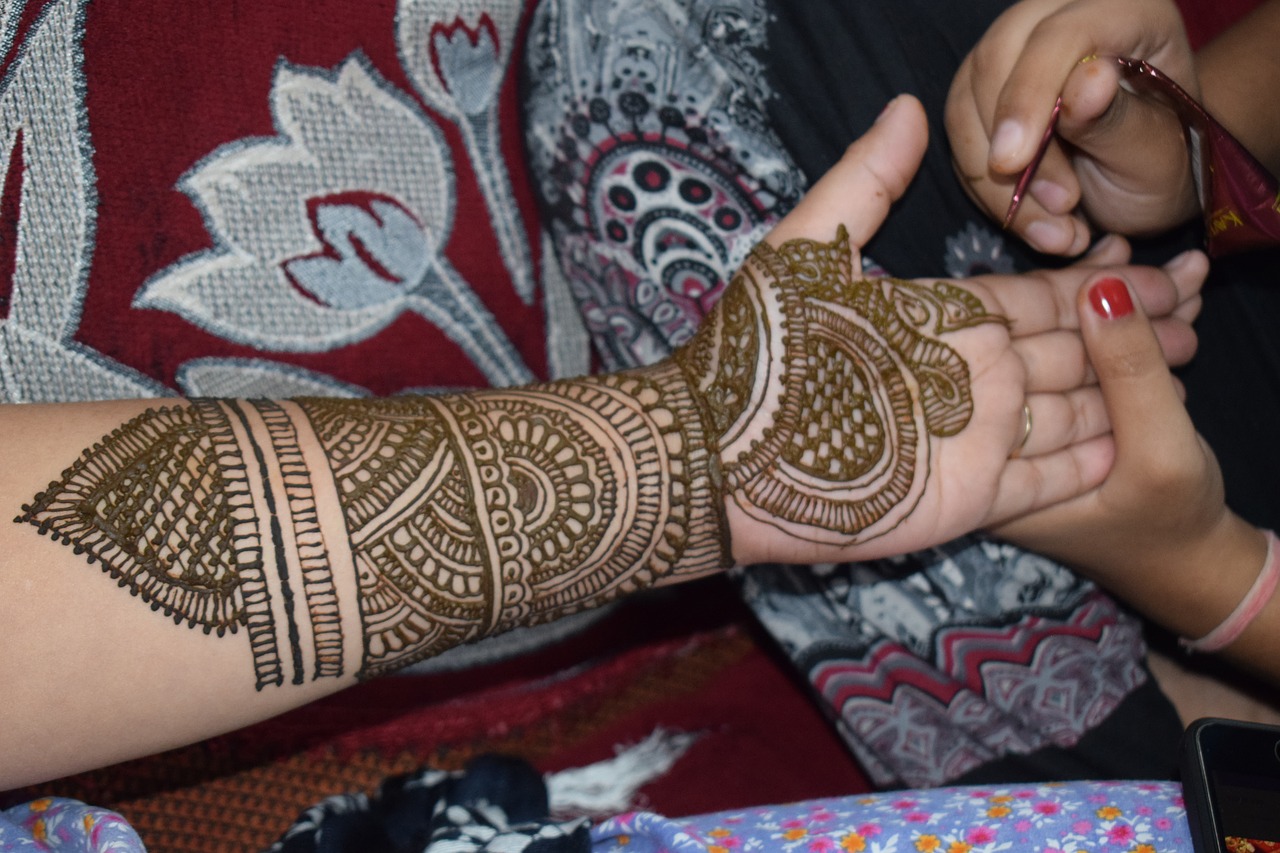 Generally, Most men, women, and youths draw tattoos on their skin to reveal themselves and show memories, and beliefs.

They just value the permanent picture of their loved one on their skin, their name, name of their hometown, mentor, idol, or a special quote; like a popular quote, or lyrics sketched on the skin.

Now the real question is will tattoo bearers go to heaven?

Having tattoos won’t make you miss heaven when you die. Although some Christians believe that tattoos will make someone not to make heaven.

Does the Bible forbid tattoos?

Why do people think having a tattoo is not Godly? Does the tattoo prevent people from keeping their body holy as a temple of the Holy Spirit? What will keep people away from heaven?

Will tattoos make people miss heaven? If you want an answer to this question, Just keep reading to find out.

Why do some Christians believe tattoos are worldly?

Most Christians believe that Leviticus 19:28 does not stop anyone from having recent tattoos, provided their choice of tattoos doesn’t support paganism and mourning rituals. Still, they strongly believe tattoos are not meant for Christians because it’s ungodly.

Once Christians ascribe something as “worldly,” it means it originates from a belief or tradition that is not religious and Godly. The opposite of “worldliness” for most Christians is holiness, meaning to be distinguished from others mainly to serve God. In accordance with this belief, tattoos are not intrinsically devilish, but it somehow relates to ungodly features of life.

Scriptures that talk about ungodliness didn’t mention tattoos in particular. Instead, they pertain this to the current trends not found in the scripture like having tattoos.

Romans 12:2 says: “And be not conformed to this world: but be ye transformed by the renewing of your mind, that ye may prove what is that good, and acceptable, and perfect, will of God”.KJV

James 4:4, “You adulterous people! Do you not know that friendship with the world is enmity with God? Therefore whoever wishes to be a friend of the world makes himself an enemy of God”

1 John 2:15, “Do not love the world or the things in the world. If anyone loves the world, the love of the Father is not in him”

Do tattoos violate treating the body as a temple of the Holy Spirit?

In view of the debate of tattoos being worldly, few Christians are against people from having tattoos because our body is the temple of the holy spirit. The scripture that supports this idea is found in the letter of Saint Paul to the corinthians.

1 Corinthians 6:19-20 says “Or do you not know that your body is a temple of the Holy Spirit within you, whom you have from God? You are not your own, for you were bought with a price. So glorify God in your body.”

The actual meaning of these verses does not imply tattoos but sexual immorality. 1 Corinthians 6:18 says, “Flee fornication. Every sin that a man doeth is without the body, but he that committeth fornication sinneth against his own body.(KJV)

Rather Saint Paul wished for the corinthians to live a righteous life free from immorality since the body is the temple of the Holy Spirit and lives inside of us. So they should not be involved in sexual immorality.

Few Christians believe that these scriptures refer to tattoos

.In accordance with this idea if the body is the temple of the holy spirit, then it shouldn’t be a permanent mark even though the engravens do reflect Christ’s image.

Though the scriptures actually made mention of bodily marks such as “tattoos” of this era.

This is found in Leviticus 19:28 “Ye shall not make any cuttings in your flesh for the dead, nor print any marks upon you: I am the LORD”. KJV

Can we go to Heaven with Tattoos?

In this verse, God tells his children not to apply body marks or other tattoos on them (a popular secular practice ), and then he assures them of his authority at the end “I am the Lord.” which is to say they shouldn’t do it. The reason is because he is God and they should obey him.

This passage means that the Israelites were around the wilderness. They were just liberated from captivity in the land of Egypt, and he gave them orders from God.

God made this commandment and many others just to keep them away from their unholy neighbors surrounding them. They weren’t typically weird neighbors.

Their surrounding neighbors do kill their firstborn as a sacrifice to fake idols. They sometimes drink blood for pleasure, kill people randomly, and do other types of devilish and weird activities that could make a sane person shrink or crouch.

If you happen to be a Father, you wouldn’t want your children to act weird or go against your principles. So, God wants the same for his children. Thus, God forbade the Israelites from having tattoos, dressing, or looking like their ungodly neighbors.

God wants his own people to be different, which was true then and also the same now. He wants us to be pure and righteous in all ramifications.

Restricting tattoos then was an advantage for them, because it kept them safe from diseases and illnesses that can affect someone through marks on the skin.

This was important because they had no antiseptics, soaps, antibiotics, or antibacterial handwash within the wilderness. Thus if any Israelites got infected through any piercing of needle into his or her body, it could mean death.

If you’ve drawn a tattoo on your body before Giving your Life to Christ, then it’s fine but if you’ve already known that God hates tattoos and you went ahead to draw it, then it becomes a SIN.  and the bible made us to Understand that all sinners shall have their part in the lake of fire. Although God still forgives sin and he has the final say on who will go to heaven or not.

The most important part of this message is that You should always live by the truth. Ignoring the truth will always put you in Danger,

ALSO, READ SERMON ON THE GOD OF BREAKTHROUGH

What Does The Bible Say About Narcissism?
What is The Unforgivable Sin?
To Top
%d bloggers like this: